Things to do on Memorial Day > Sedona

7 Amazing Things to do in St. Louis on Memorial Day 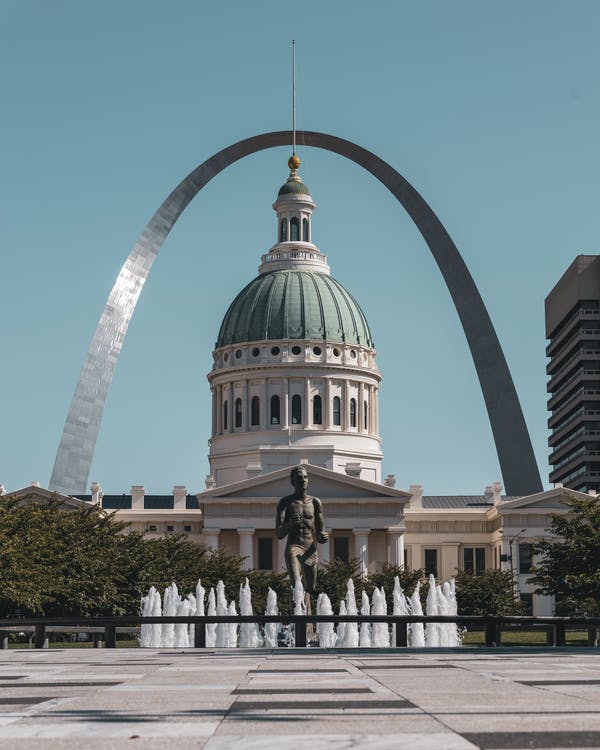 The Saint Louis Art Museum is located in Forest Park in the magnificent Fine Arts building, which finished construction in 1904 for the World's Fair. The museum had a modest beginning in 1879 and featured an assortment of electrotype reproductions and plaster casts.

Today, it holds an extensive collection of 33,000 works of art that span five millennia and come from all continents. The collections on display are constantly changing and the museum often showcases special exhibits. The Saint Louis Art Museum continues to expand its collections – the recent addition was a gift from the late C.C. Johnson Spink and Edith "Edie" Spink, and it consists of 25 works of renowned American artists and 200 magnificent ancient Asian art pieces.

If the weather is nice, combine your visit to the museum with a picnic in the lush Forest Park. The Saint Louis Art Museum is one of the best things to do in St. Louis, Missouri during Memorial Day.

At 630 feet tall, the Gateway Arch in St. Louis is visible from anywhere in the city, and it is the highest man-built monument in the US. It is a symbol of St. Louis and a reminder of its role as the point through which early settlers traveled to move on towards the West.

The arch is an architectural marvel and fabulous point from which you can see the city and its surroundings. It will take you four minutes to get up the arch in an enclosed tram. Once you reach the Observation Deck, you can take advantage of excellent views that expand 30 miles in all directions as long as you visit on a clear day. If you look west, you can see St. Louis landmarks such as the Edward Jones Dome, Busch Stadium, Old Courthouse, and the Ballpark Village.

If you look east, you can see the mighty Mississippi River and five of its bridges. The Gateway Arch is one of the top St. Louis attractions on Memorial Day weekend. You can stay on the Observation Deck as long as you want, and when you finish, take the tram back down the other leg of the Arch.

As you walk through Saint Luis Hill neighborhood, the smells of garlic, cooked tomatoes, baked breads, cheerful Italian voices, and the atmosphere of a happy village will leave you feeling excited and eager to see more. At the moment, Taste of the Hill is the only tour EAT Saint Louis Food Tours offers, but they are doing such a fantastic job that even locals are joining them to experience the engaging tour for themselves.

Tour guides will take you on a three-hour exploration of quaint mom-and-pop pizzerias, pasta shops, salami makers, and butchers. You will get to taste their goodies and talk to them about the city, its history, and the way of life of the Italian immigrants who have been living in this area for generations. You won’t be able to taste everything on this tour, so be sure to come back; they are always friendly on the Hill. Phone: 314-399-9328

The Magic House Children’s Museum is dedicated to educating children, and it provides the kind of educational experience kids love. Most of the 100 or so activities are interactive and hands-on. Kids have 55,000 square feet of space where they can play. The stately Victorian mansion where the museum is located has three floors, and the building has undergone significant expansions since the Museum’s opening in 1979.

Some of the most popular activities are the Van de Graaff generator, which creates static electricity, making your hair stand up when you touch it; the Jack and the Beanstalk three-floors-high climber; and the Oval Office, Legislative Chamber, and the Courtroom where kids can engage in imaginative play. They can also work as vets, bank tellers, or librarians in the Children Village, among other activities.

City Museum is a surprising museum in St. Louis that showcases the city’s discarded parts. Here you’ll find old school busses, abandoned planes, bank vaults, chimneys and just about anything else you can imagine. Put all that in the 600,000 square-foot abandoned Shoe Company, add genius Bob Cassilly to serve as the mastermind behind everything, and you end up with the world’s largest playhouse, funhouse, and pavilion of surrealist art that is also an architectural marvel. The building is also breathtakingly beautiful, and you can spend days just looking at everything in total awe.

Alternatively, you can crawl through fake caves, quaint cubbyholes, slide down floor chutes that plummet ten stories down the building, drive a school bus that is hanging over the edge of the museum, or climb to the top of a 20-foot-tall metal praying mantis. If your kids have been exceptionally well behaved, rent it out for a truly thrilling birthday party.

The World Chess Hall of Fame is a nonprofit institution that features world-class exhibitions that explore the relationship between chess, history, art, and culture. The Hall of Fame is located in St. Louis, Missouri in its Central West End neighborhood. It was founded in 1984 by the United States Chess Trust, a part of the US Chess Federation. The Chess Hall of Fame is the only museum of its kind, offering a range of programs that explore the connection between art and chess. There are currently 52 members in the U.S. Hall of Fame, and some of the well-known names are Bobby Fischer, Larry Evans, John W. Collins, Benjamin Franklin, Sammy Reshevsky, George Koltanowski, Paul Morphy, and Arnold Denker. The World Hall of Fame has 19 members, including José Raúl Capablanca, Garry Kasparov, Anatoly Karpov, and Boris Spassky. The mission of the World Chess Hall of Fame is to educate and inform visitors, players, fans, and scholars about the game of chess and its cultural importance.

Located on Grand Drive in the western part of St. Louis, Forest Park is a large public park that opened in 1876. Covering an area of 1,371 acres, the park has hosted important events such as the 1904 Summer Olympics and the Louisiana Purchase Exposition of 1904. Today, the park is the home of several popular attractions like the Missouri History Museum, the St. Louis Art Museum, the St. Louis Science Cente, and the St. Louis Zoo.

The park has recently been restored to improve the landscaping of various lakes, meadows, ponds, streams, and trees. The park has also restored its prairie and wetlands areas, resulting in an increase in the number of birds and other wildlife. Must visit in St. Louis on Memorial Day weekend. 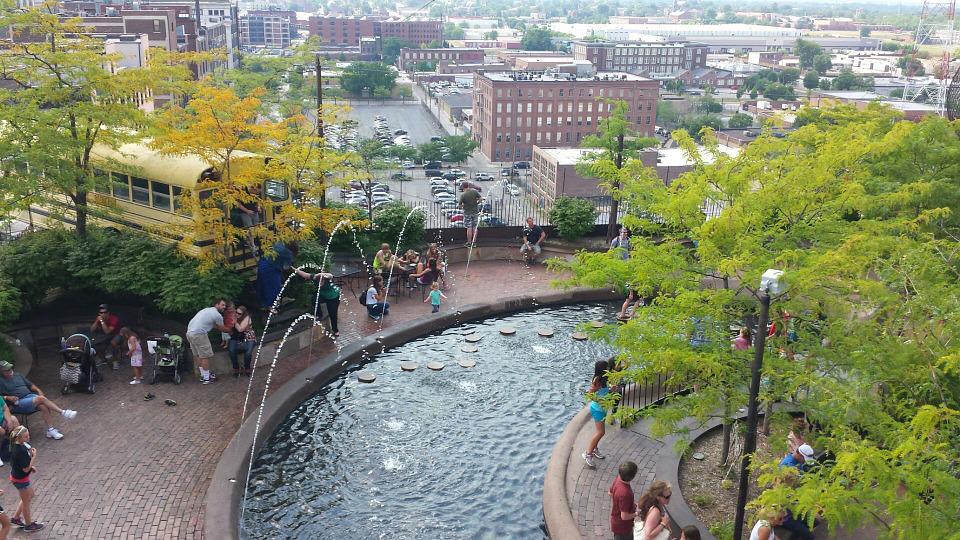 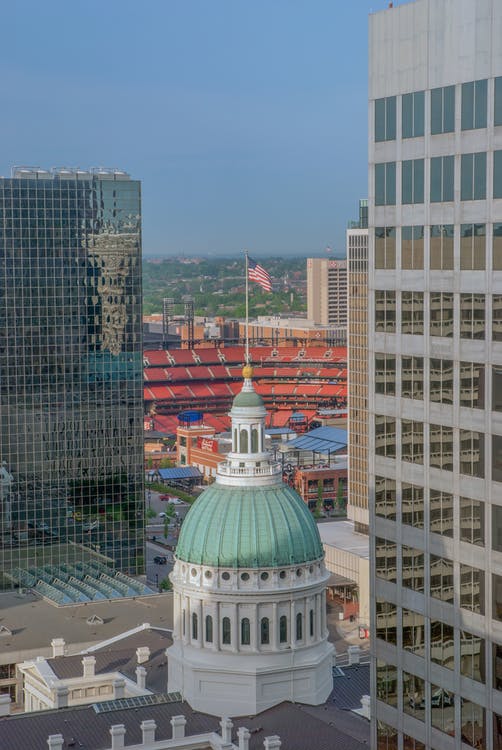