In traditional observance, the flag of the United States is raised briskly to the top of the staff and then solemnly lowered to the half-staff position, where it remains only until noon. It is then raised to full-staff for the remainder of the day. The half-staff position remembers the more than one million men and women who gave their lives in service of their country. At noon, their memory is raised by the living, who resolve not to let their sacrifice be in vain, but to rise up in their stead and continue the fight for liberty and justice for all.

Section 1082 of the 1998 Defense Authorization Act adds the flying of the POW-MIA flag on all Federal and U.S. Military Installations on Memorial Day. The POW-MIA flag is to be half-staffed until noon along with the National flag.

Other traditional observances included wearing red poppies, visiting cemeteries and placing flags or flowers on the graves of our fallen heroes, and visiting memorials.

Traditional observance of Memorial day has diminished over the years and many Americans have forgotten the meaning and traditions of the day. At many cemeteries, the graves of the fallen are increasingly ignored or neglected. Most people no longer remember the proper flag etiquette for the day. While there are towns and cities that still hold Memorial Day parades, many have not held a parade in decades.

There are a few notable exceptions. Since the late 1950s on the Thursday before Memorial Day, 1,200 soldiers of the 3rd U.S. Infantry place small American flags at each of the more than 260,000 gravestones at Arlington National Cemetery. They then patrol 24 hours a day during the weekend to ensure that each flag remains standing. In 1951, the Boy Scouts and Cub Scouts of St. Louis began placing flags on the 150,000 graves at Jefferson Barracks National Cemetery as an annual Good Turn, a practice that continues to this day. More recently, beginning in 1998, on the Saturday before the observed day for Memorial Day, the Boys Scouts and Girl Scouts place a candle at each of approximately 15,300 grave sites of soldiers buried at Fredericksburg and Spotsylvania National Military Park on Marye’s Heights (the Luminaria Program). And in 2004, Washington D.C. held its first Memorial Day parade in over 60 years.

To help re-educate and remind Americans of the true meaning of Memorial Day, the “National Moment of Remembrance” resolution was passed in December 2000. It asks that at 3 p.m. local time all Americans “voluntarily and informally observe in their own way a Moment of Remembrance and respect, pausing from whatever they are doing for a moment of silence or listening to Taps.” 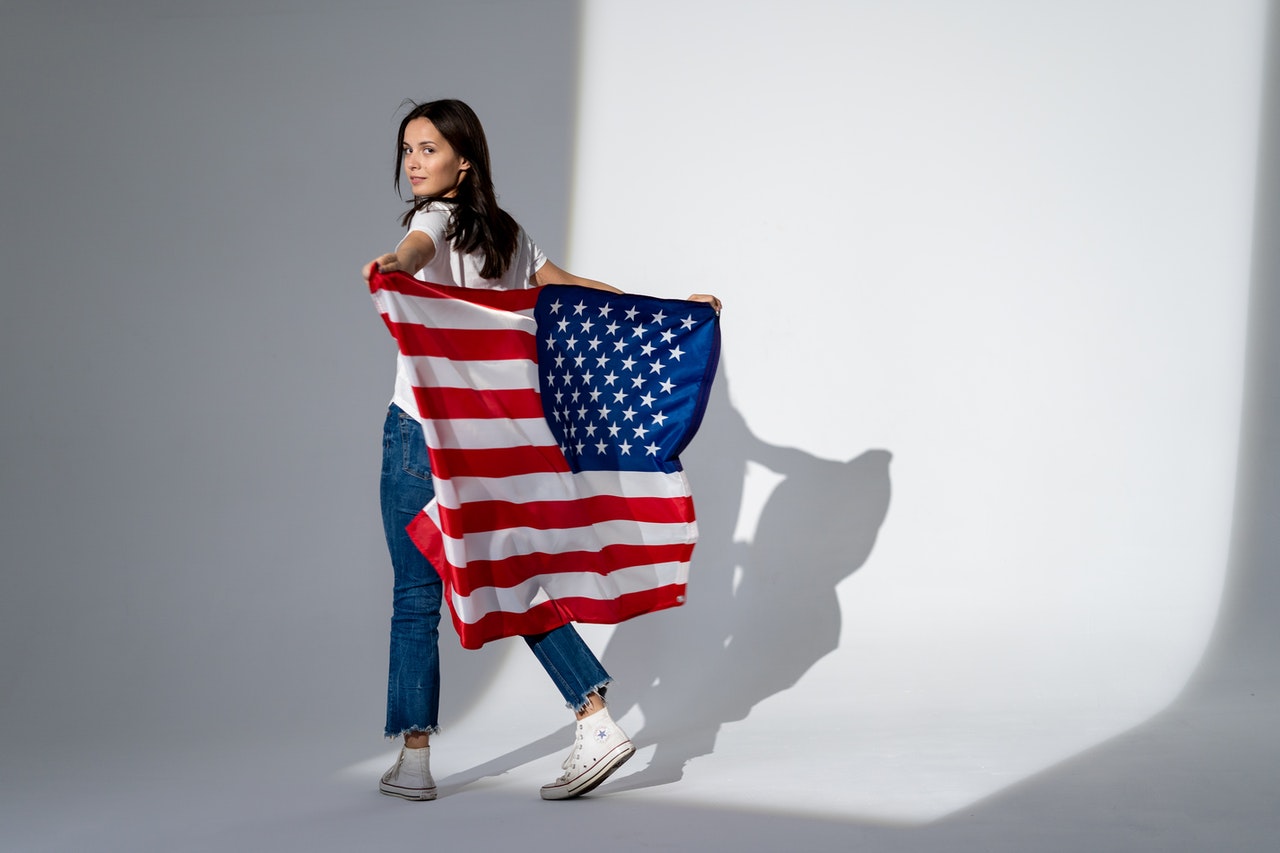